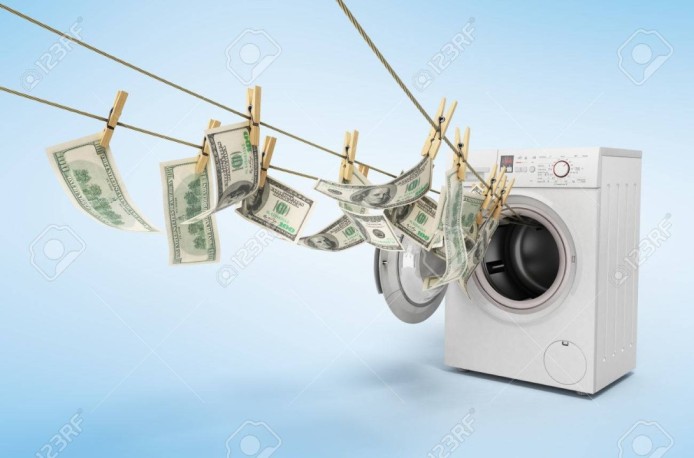 I had written a short article recently on the amendments to the Prevention of Money-Laundering Act, 2002, and as to how these amendments clarify the conception of what money-laundering constitutes. Now, with the INX Media case involving money-laundering allegations against former Union Finance Minister Mr. P. Chidambaram pending before the Supreme Court, the issue as to whether the PMLA would apply to the case at all has become contentious. Senior Advocate Mr. Abhishek Manu Singhvi canvassed arguments on behalf of Mr. P. Chidambaram to the effect that the alleged criminal activities occurred in the year 2007, two years prior to 2009, when the concerned offence was added to the Schedule in the PMLA. What courts are supposed to do and the way they must apply the PMLA in situations like this has been made clear with the 2019 Amendment to the PMLA.

This is a nuanced question which requires careful consideration. A start can be made from the language of the 2019 Amendment Act. While amending Section 3 of the PMLA, the Amendment Act uses the words “for the removal of doubts, it is hereby clarified that…”. This nature of language used in statutory drafting is referred to as being “clarificatory” or “declaratory”. Clarificatory amendments are promulgated to undo judicial errors in the operation or interpretation of a particular provision; to supply an obvious omission or to explain a provision. Such amendments (or statutes) have consistently been held by courts in India to be retrospective in operation, dating back to the promulgation of the parent statute. However, mere usage of words such as the ones used in the 2019 Amendment Act as mentioned above is not in itself determinative of the nature of the amendment in question. To see if an amendment is truly clarificatory, reference must be made to the Act prior to the amendment and post the amendment, coupled with the legal issue which such amendment sought to address.

When looked at from this perspective, a strong case can be made in favour of characterising the 2019 Amendment to the PMLA as being “clarificatory” in nature. The legal issue or the error which the 2019 Amendment sought to address is the divergent views amongst various High Courts regarding the independent nature (and as a consequence, the “continuing” nature) of the offence of money-laundering. An amendment promulgated to rectify and cure such divergence has been characterised in the past to be “clarificatory” [See Commissioner of Income Tax, Bombay v. Podar Cement Ltd. – in which there was divergence among High Courts on the phrase “owner of house property” in Section 27 of the Income Tax Act, 1961]. As stated in my previous write-up, two strands of judicial opinion crystallised over the years regarding the said issue – (1) that the offence of money-laundering is independent of the proceedings relating to the scheduled underlying offence; (2) that the offence of money-laundering is proven or disproven depending on the outcome of proceedings relating to the scheduled underlying offence. To the extent that the 2019 Amendment purports to solve this divergence, it can be said to be “clarificatory” and hence, retrospective.

While arguments can be advanced from either side, it is my opinion that the 2019 Amendment is “clarificatory” and must therefore apply retrospectively. However, we must indulge in a suspense-filled wait and watch game to see as to how courts will interpret and apply the PMLA as well as the 2019 Amendment Act.

[The author is a fifth-year law student at National Law University, Jodhpur.]

One Reply to “Is the 2019 Amendment to the PMLA “Retrospective” in its Operation?”